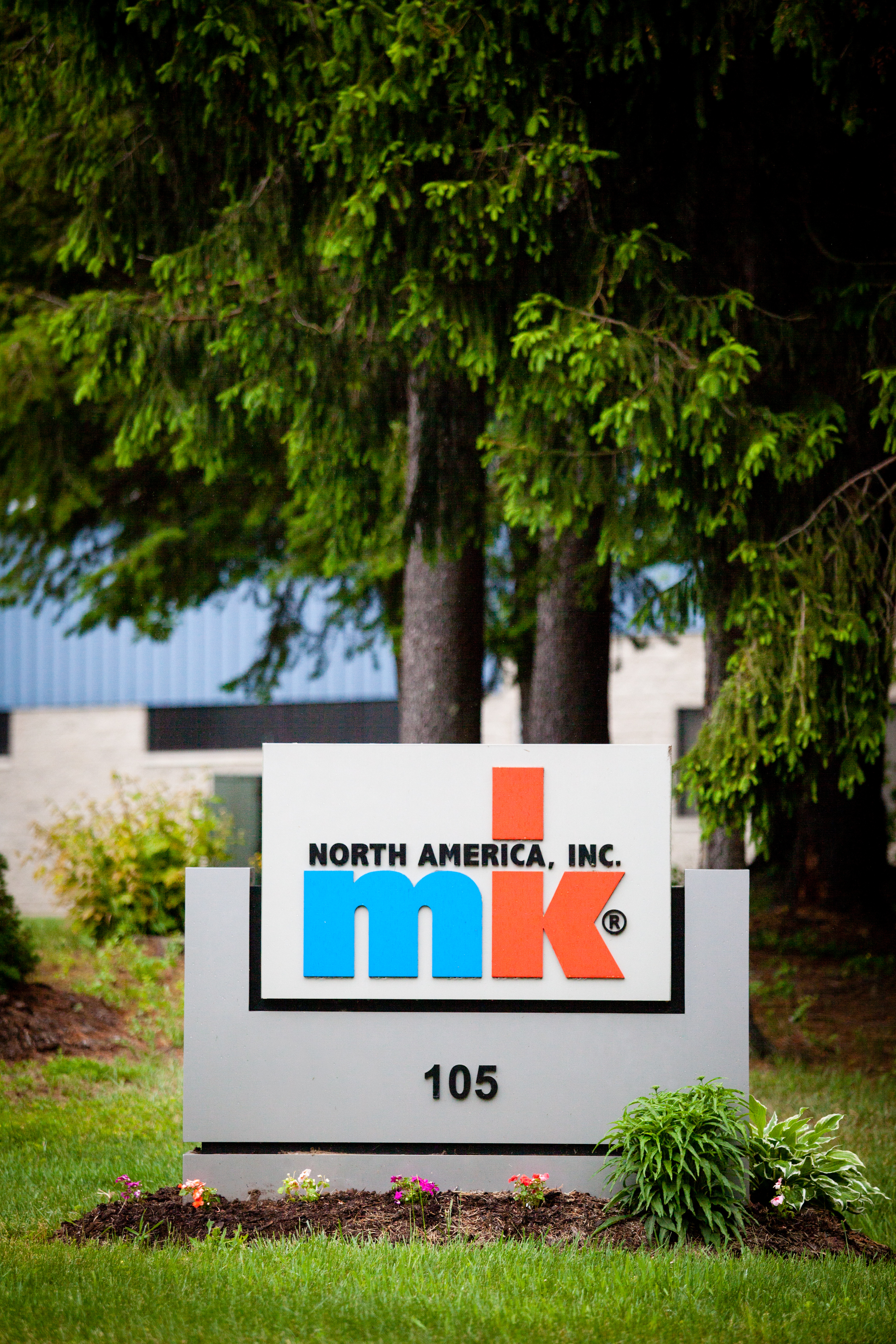 mk North America, Inc., was founded in 1988 as mk Automation Engineering, Inc. and is the independently operated North American headquarters of the mk Technology Group.

Maschinenbau Kitz GmbH, the forerunner of the mk Technology Group, began designing and building conveyors for sale in 1971, and by 1984 had already sold over 1,000 units.

mk's t-slot aluminum framing system, the backbone for many of the products offered worldwide by mk today, was introduced in the 1982 Maschinenbau Kitz GmbH in Troisdorf-Bergheim, Germany.

The modular design, flexibility and rugged durable nature of the mk product lines were just some of the many reasons mk North America's founder Andreas Tietje wanted to bring this conveyor line and t-slot aluminum extrusions to the North American marketplace.

mk's aluminum extrusion is a highly engineered and structurally sound t-slot extrusion, and lends itself well to being the basic structure components in the conveyors built by mk.

With the success of CleanMove, mk North America, began looking into trademarking and further developing their line of pallet-handling conveyor systems. Having built these types of conveyors since 2001, creating a separate brand for them was the next logical step – and thus the VersaMove line was born. With the trademark on this line granted in 2016. VersaMove pallet-handling conveyors proved to be such a success and unique product line that in 2019 a separate webpage, www.mkversamove.com was launched dedicated to serving this customer base.

Today mk North America strives to fulfill their motto of "better products. better solutions" by working with the customer to develop the best possible solution using mk's vast array of products. Since mk North America is both a t-slot aluminum extrusion supplier and a conveyor manufacturer, mk is able to offer custom solutions others cannot.

Thanks to a steadfast commitment to quality, innovation, hard work and customer care, mk North America, Inc. is trusted in Canada, Mexico and the United States as the complete source for low profile conveyors, pallet systems, stainless steel conveyors and aluminum framing systems including guarding and linear motion systems.